So there’s this funny thing that happens to me when I experience sensory overload. Apparently I’ve had it for quite some time now, but I’ve only just given it a name and I’m working on stopping it. Sort of.

I call it, T-REX. It sounds way cooler than it actually is.

When I am over-stimulated, I struggle with what’s called proprioception. This is the ability to be aware of my own body movements and my spatial orientation, or position of my body and limbs.  In other words, it’s the ability of me knowing where my body is and what it’s doing. People with sensory difficulties may struggle with proprioception, although it’s not usually discussed because it’s not something general (like sound, touch, taste, etc).

In any case, when I experience this, my body and brain attempt to fix my sensory issues on their own and it doesn’t always work out so well for them.

It’s like when your husband says to you, “Honey, I’ll fix that leaking faucet even though I’ve never done so before but I totally can do it anyway.” The next thing you know, the faucet has exploded and there’s two inches of water in your home. Your husband put some duct tape around it and it’s “good enough I guess.” It has stopped leaking, but it’s certainly not fixed.

When my brain and body are over-run with sensory junk and they fail to fix it, they use their own version of duct tape. My brain tells my body to contort into the position of your average, everyday tyrannosaurus rex. It looks a little something like this:

Not only is this embarrassing, but I have no awareness of doing it. When I try to change my position, it’s extremely difficult if not, impossible. The T-rex pose is the only way my body and brain have decided to put a temporary fix on a problem they cannot seem to solve. I can only assume this pose comes from my brain trying to find balance.

When my mom and I are out together and she sees me doing this, she whisper/yells “T-REX. T-REX. T-REX.”

My mom then suggests that I try to change my arm position into a more normal-looking one. She says, “swing your arms!” But my arms refuse to. Instead, they swing in unison and I look even worse. It gets me weird looks and small children cry at the sight of it. 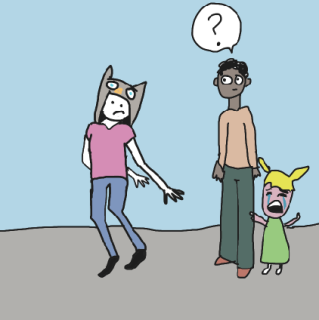 When all else fails, I must embrace it. I become the T-Rex, I AM THE T-REX. 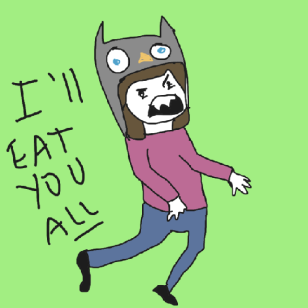 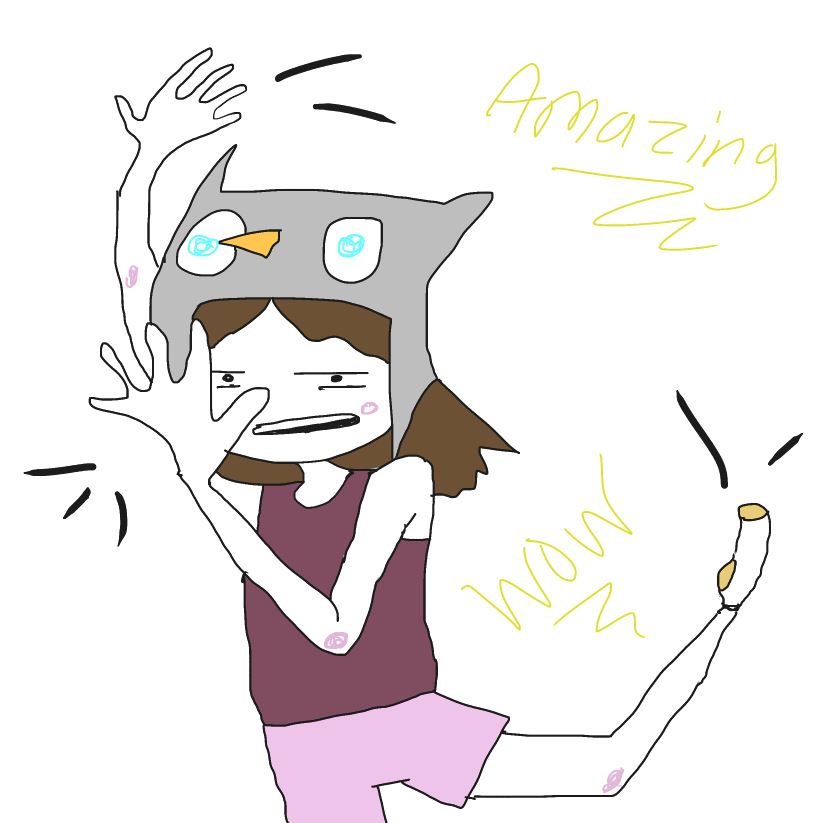